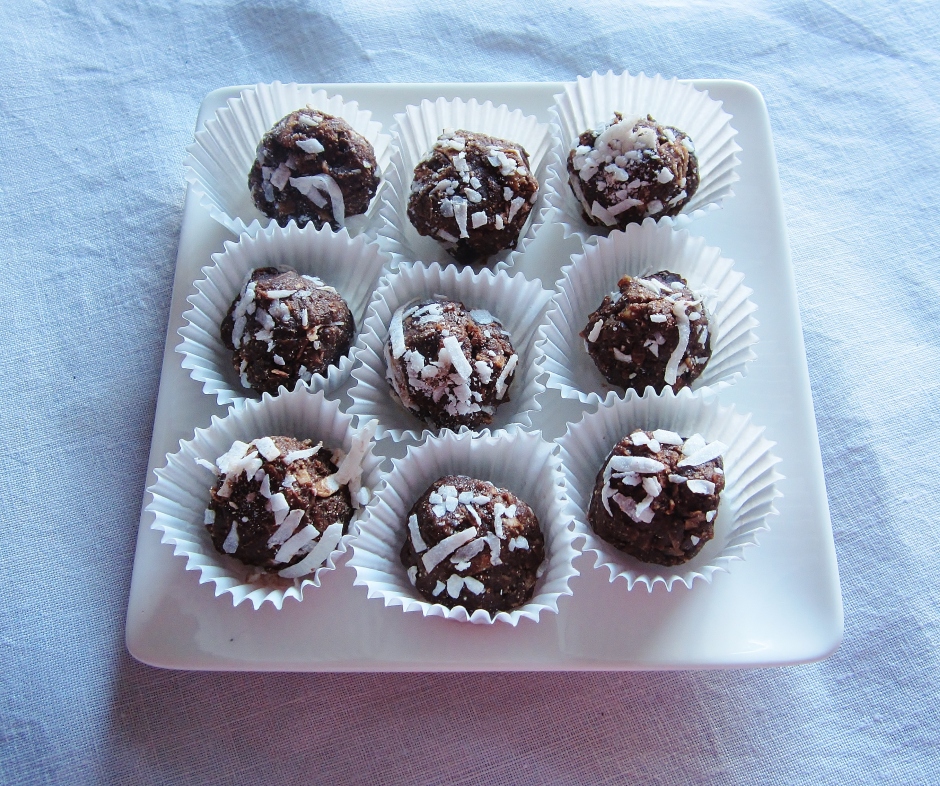 Once again, I’m so far behind in holiday preparations that I’ve practically given up before I’ve even managed to get started. There’s no tree in my new house, no decorations up, no baking done, very few gifts organized, and only one card mailed (to my cousin in England). Despite the fact that I’m a Christmas minimalist – I need some serious help.

I’ve just had surgery and am slowly, slowly getting back on my feet. Mostly what I’ve done for the past ten days is lay propped up on the couch – alternately sleeping, reading, or watching old movies. Sometimes a little of all three at once. And knitting. I’m knitting like a fiend, churning out infinity scarves. Except I keep ripping them out and re-knitting them as my knitting skills progress. I’m doing lace stitch in mohair. I had to quit watching films with subtitles because it was too hard to read subtitles and keep track of the knitting pattern. I kept forgetting what row I was on and screwing up. So I’ve done as much un-knitting as knitting. Maybe more.

If you haven’t seen the 1978 film, An Unmarried Woman starring Jill Clayburgh – it’s a gem. Brilliant script. Great art. Loved this movie. I also re-watched The LunchBox – such a poignant story – such great food! – fabulous acting – I LOVE this film. In my top ten movies of all time (but it has subtitles so warning – knitting hazard). And I also watched Julie and Julia again as well. My favourite ever performance by Meryl Streep. So much fun. And in between all this – I’m reading The Hundred Foot Journey.

The other day I managed to haul myself off the couch and lurch into the kitchen. I was desperate. I needed to cook something. Anything. I just physically missed my kitchen. But I can’t stand for long – so I had to make something very simple. I made these rum balls. I like them because they’re not all that sweet, they’re healthy (thanks to the ground almonds), and they’re gluten and dairy-free. No baking. And don’t refrigerate them either. Unless you live in the heat. They’re best after they age a few days or even longer. Store them in an airtight tin. If you don’t have rum – use Bailey’s or Kahlua or bourbon or brandy or Frangelico or amaretto. Or just use pure vanilla essence.

I adapted the recipe from an old rum ball recipe in my recipe box. I simply substituted ground almonds for ground Amaretti biscuits.

Melt the chocolate either in a double-boiler or on low/med power in your microwave. Stir in the ground almonds and coconut and liquor. The mixture will start to thicken fairly quickly as the chocolate cools down. Form into small balls and roll in extra coconut.

Store in an airtight tin. Best after a few days and at room temperature. 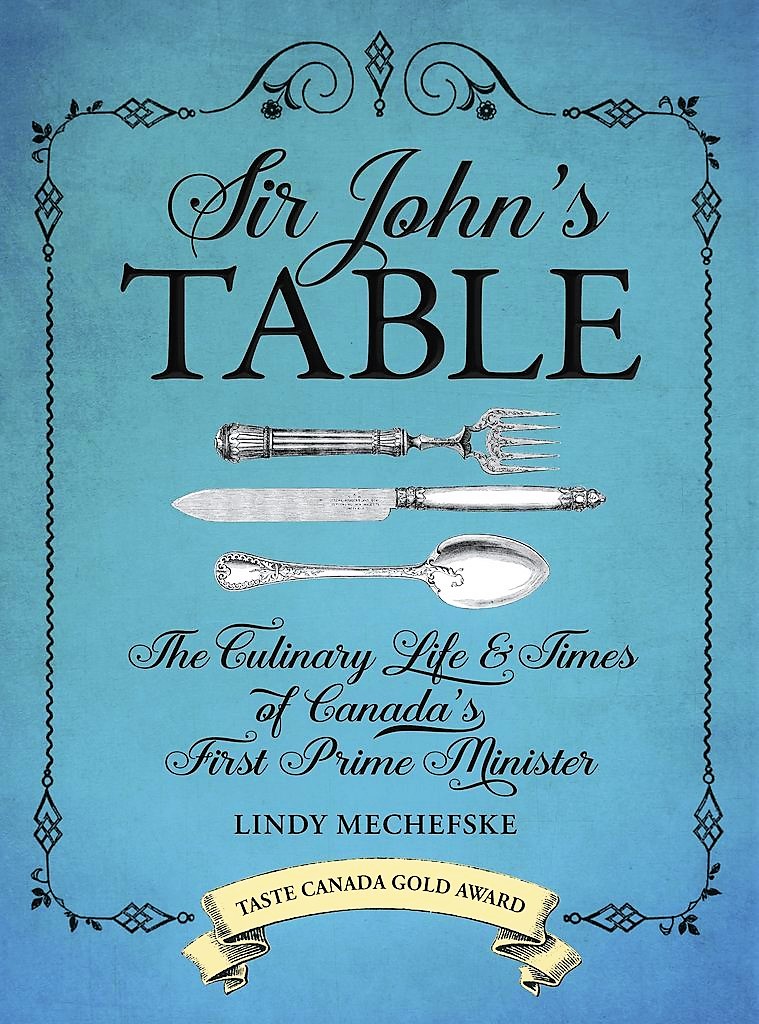