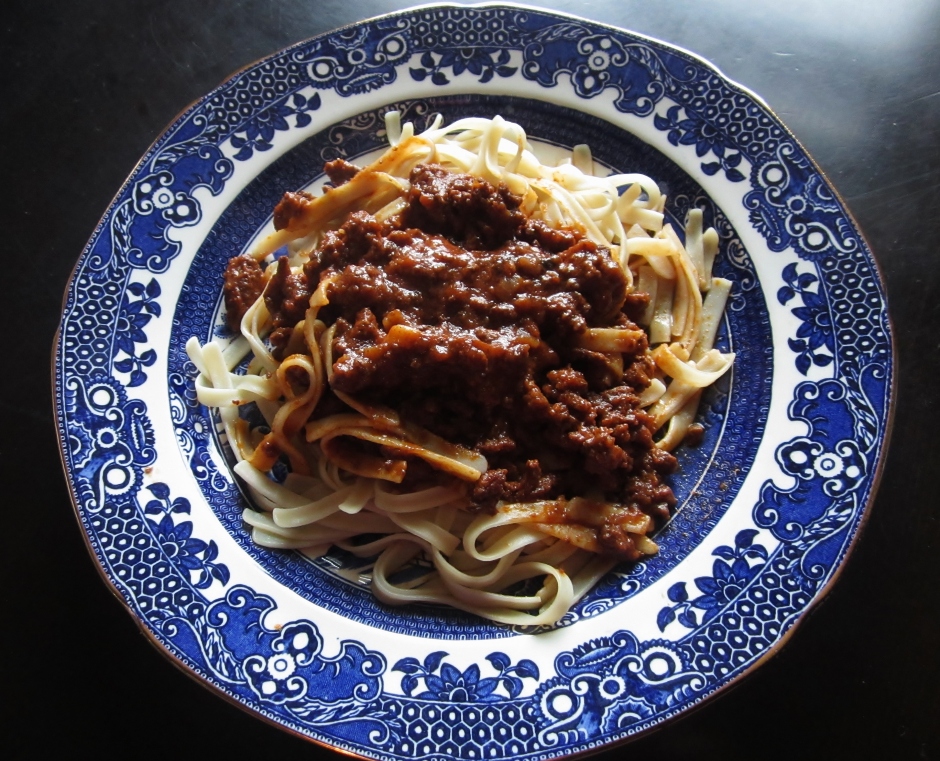 “Something is always born of excess: great art was born of great terrors, great loneliness, great inhibitions, instabilities, and it always balances them.” Anaïs Nin

I love this quotation from one of the diaries of Anaïs Nin. Perhaps I love it because I’m prone to excess, especially when it comes to feelings – sorrow, joy, love, pain, longing, hunger (the metaphoric and the other kind), and even responsibility.  I’ve often wished I could dial down the volume on my own feelings. But perhaps that’s neither realistic nor desirable?

Anaïs Nin, whose full name was Angela Anaïs Juana Antolina Rosa Edelmira Nin y Culmel, was born in France in 1903, to Cuban parents. She started keeping a diary when she was eleven-years-old and kept going until just before she died in 1977 making her one of the most dedicated diarists in history. She also wrote novels, essays, short stories, and erotica. Nin spent her early life in France and moved to the United States as an adult. She is regarded as one of the most brilliant minds in modern history.

Nin believed that emotional excess was crucial to creativity. I find this fantastically reassuring. She said, “You must not fear, hold back, count or be a miser with your thoughts and feelings. It is also true that creation comes from an overflow, so you have to learn to intake, to imbibe, to nourish yourself and not be afraid of fullness. The fullness is like a tidal wave which then carries you, sweeps you into experience and into writing. Permit yourself to flow and overflow, allow for the rise in temperature, all the expansions and intensifications.”

I hope she was right. Moderation in everything – except perhaps in feelings?

You’ll want to use moderation though, when you eat this Bolognese sauce. It is intensely, remarkably rich and robust. The Japanese term, umami, is the word that came to my mind when I tried this dish – full of deep, savoury flavour. The recipe comes from American food writer Kathleen Flinn’s immensely readable book, The Sharper Your Knife, the Less You Cry – the story of her culinary training at the Cordon Bleu Institute in Paris, where she learned, under the intense scrutiny of a series of critical French chefs, to cut perfect 7-sided carrots (for reasons I do not understand) and make a million heavy, rich French sauces  This Bolognese sauce was not one of them. It was a dish that a fellow student brought to an after-hours party. I was full of admiration for a pasta sauce that required a full bottle of Chianti.

I rarely cook with this much meat anymore and I apologize for yet another meat recipe. In fact – I eat mostly vegetarian except when I’m cooking for others. This dish is definitely one for sharing.

In a heavy-bottomed large saucepan or Dutch oven, cook the onions in olive oil over medium heat until softened.  Stir in the garlic, add the beef, and stir until the meat cooks through and separates into crumbly pieces.  Add the wine and turn the heat up so that the wine bubbles continuously. I was doubtful but I poured it all in anyway. Keep cooking until the volume is reduced by about half – at which the mixture will be quite thick. Skim off any gray foam (I didn’t see any gray foam – thank goodness).  Add the tomato paste and stir.  Cover and turn the heat down very low, and cook for a minimum of two hours and up to four hours. (At some point during this time, I added a jar of tomato sauce – not part of the recipe but because this was just looking way too beefy for my taste. Next time – I would also add grated carrots while the beef was cooking.) Stir from time to time, scraping the bottom to ensure that nothing sticks to it or burns.  Shortly before serving, turn the heat to medium-low and stir in the cream and Italian herbs.  Taste, and then add salt and pepper.  Cook, uncovered another ten minutes.  Taste again, adjusting seasonings as necessary, and stir in the parsley.  Serve with pasta, sprinkled with Parmesan.

26 thoughts on “Anaïs Nin and a classic Italian Bolognese sauce”